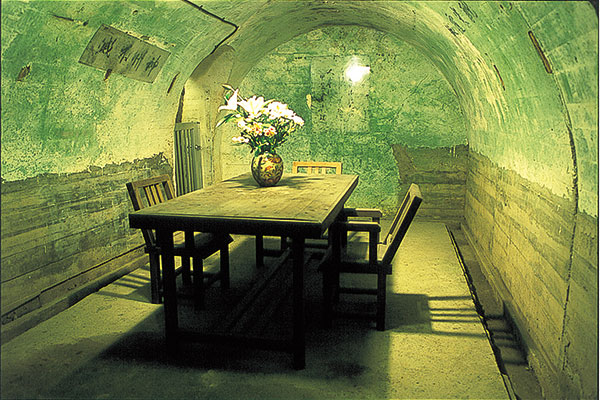 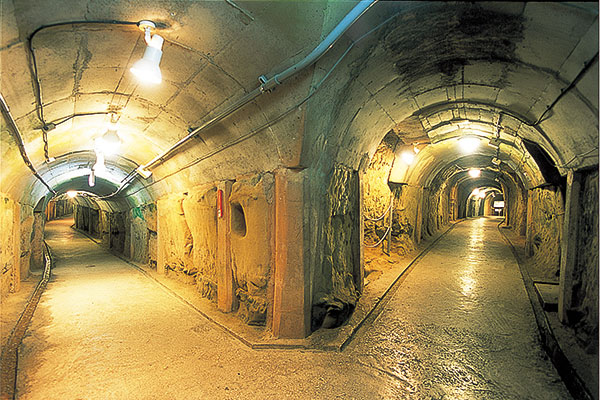 This site is where the Japanese Navy, led by Rear Adm. Minoru Ota, fought a desperate battle defending the island during the Battle of Okinawa. As his defense collapsed, Ota sent a telegraph to the vice minister of the navy in which he said that the Okinawan people did their very best in the battle. Later he and his men committed suicide, on June 13, 1945.
In 1970, the Okinawans opened the underground facility to the public hoping that future generations would see the futility of war and instead pursue world peace. You can tour several of the tunnels and view the operations room just as it appeared in 1945.