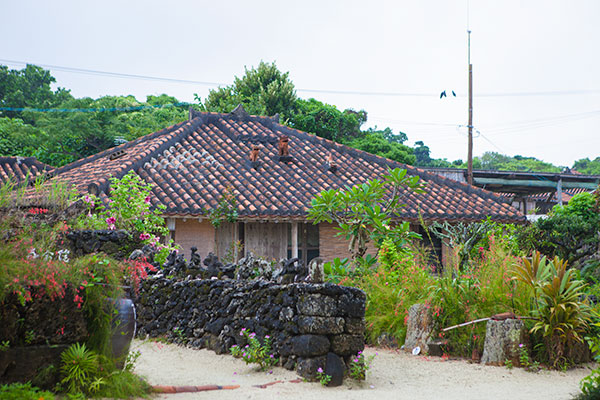 Okinawa is made up of a number of islands scattered around the southeastern part of Japan. Now a group of separate islands sandwiched between mainland Japan and the continent of Asia, Okinawa is said to have been connected to the Asian continent by land in ancient times, a theory that is backed by the fossil record of animals and plants.

The discovery of human bone fossils of the Yamashita Cave Man dating back some 32,000 years has confirmed that humans have lived on Okinawa for many thousands of years. The remains of an ancient human, Minatogawa Man, found in the Minatogawa area of Gushikami Village, the present-day Yaese Town, have been proven to be at least 17,000 years old. Although details of these earliest humans have yet to be revealed, they are believed to have arrived on Okinawa from mainland China by crossing ancient land bridges. In addition, the human remains and artifacts unearthed in various places in Okinawa also indicate that Okinawans started having contact with neighboring nations as early as the 12th or 13th century. 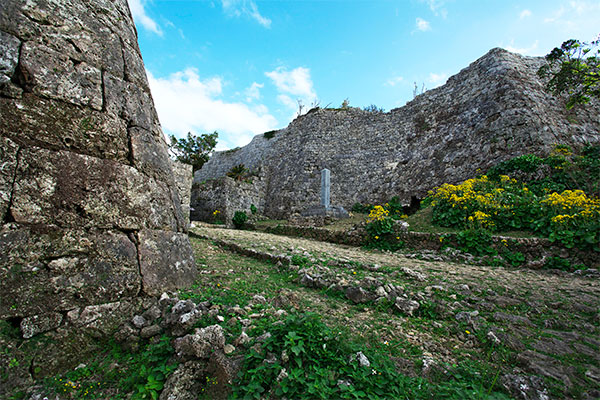 In 1429, the Ryukyu Kingdom was established by Sho Hashi, the founder of the First Sho Dynasty, by uniting the three dominant kingdoms of Nanzan, Chuzan and Hokuzan, by conquest. The first Sho Dynasty lasted for only seven generations, with Kanamaru (later Sho En) later taking over the throne and starting the Second Sho Dynasty. This period of history for Okinawa is known as the "golden age of trading," during which time the Ryukyu Kingdom actively traded with China, Japan and other Asian countries, prospered as a maritime kingdom, and became recognized by even European nations. The unique culture of the Ryukyus is largely attributed to the wide variety of foreign goods and cultures brought through trading during the Second Sho Dynasty.

In the early 17th century however, the Ryukyu Kingdom was incorporated into the Japanese feudal system under the shogunate, and later annexed by Japan with the birth of the Meiji government. This marked the end of the 500-year history of the Ryukyu Kingdom and the establishment of Okinawa Prefecture. 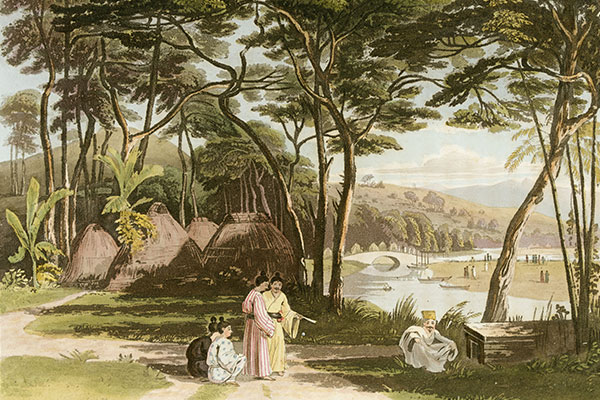 The story about Basil Hall’s visit to the Ryukyus and his experience of interacting with the locals in the early 19th century has been published and sold more than a million copies. Basil Hall was a British navy captain. In the book, Capt. Hall describes the Ryukyus as utopia, saying: “People in the Ryukyus are highly civilized. They are anything but greedy and look to be completely satisfied with their life.” 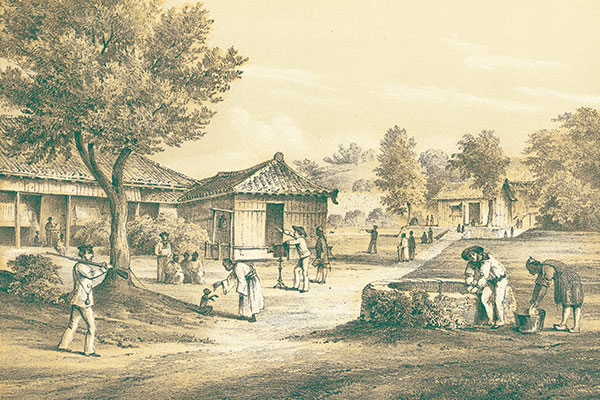 In the mid-19th century, four warships of America’s East India Squadron led by American Commodore Matthew C. Perry arrived at a port in Naha, which marked the start of his expedition to Japan. 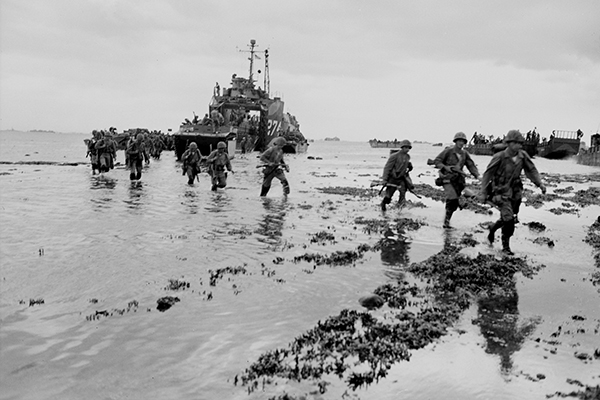 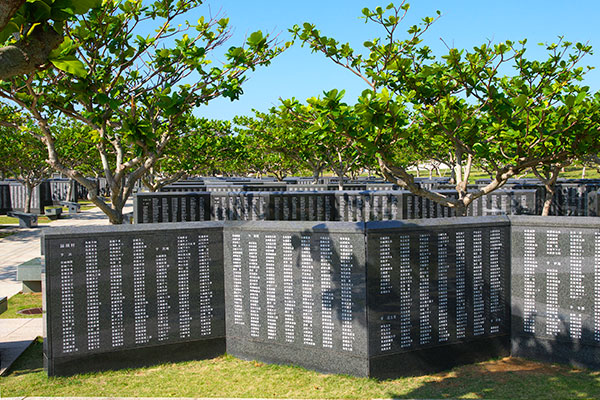 From WWII to the present

World War II broke out in the Pacific in 1941, and Okinawa was the tragic scene of the only ground battle in Japan, resulting in the deaths of one-fourth of the island's population. In the postwar period, Okinawa was placed under U.S. administration for 27 years, until its reversion to Japanese control on May 15, 1972. Although Okinawa regained its status as a Japanese prefecture, there remain a number of U.S. military bases and facilities throughout the main island. This has created a variety of sensitive issues, such as the relocation of Marine Corps Air Station Futenma to Henoko, and the deployment of the V-22 Osprey aircraft to U.S. bases in Okinawa.

Today, Okinawa places a particular emphasis on tourism. With its warm weather and unique culture, the island is rapidly growing in popularity as a tourist destination, attracting more than 6,000,000 visitors each year from mainland Japan and abroad. 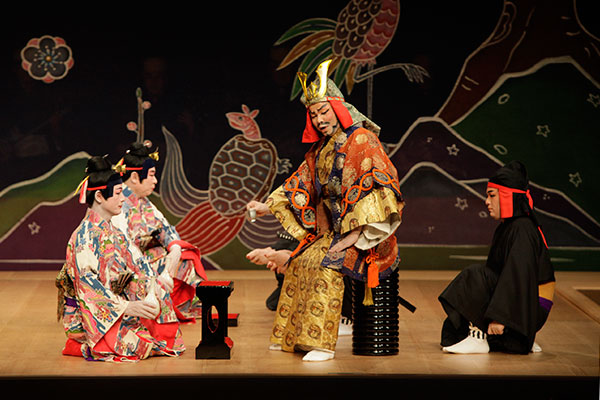 During the Ryukyu Kingdom era, Okinawa gave birth to a rich and distinctive culture which is very different from that of mainland Japan. The Ryukyu Kingdom flourished in its day through trading with Japan, China and other countries in East and Southeast Asia. Adopting cultural elements of their societies, the Ryukyus established a unique culture of its own.

Some of the important factors that make up the culture of Okinawa include Ryukyuan palace cuisine, awamori, arts and crafts such as bingata and lacquerware, all of which have their roots in Okinawa’s history as a trading nation. Originally developed to entertain envoys from China during the time of the Ryukyu Kingdom, Okinawa's court performing arts, including classical dances such as the kumi-odori, in which dancers perform in exquisite costumes, and music played on the sanshin, flute, kokyu (Chinese fiddle) and koto (Japanese zither), are characterized by their elegance. These aspects of culture and tradition are now attracting extensive attention both at home and abroad.