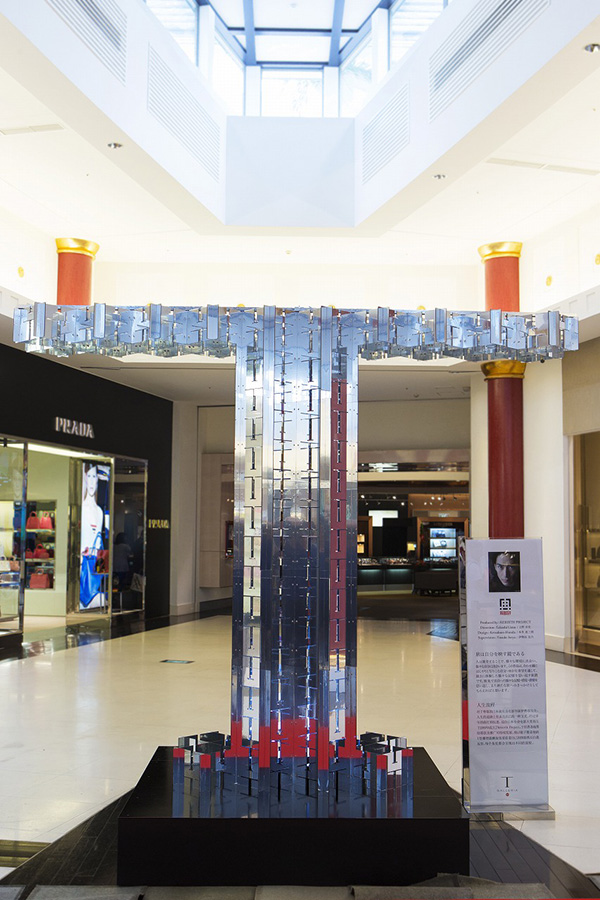 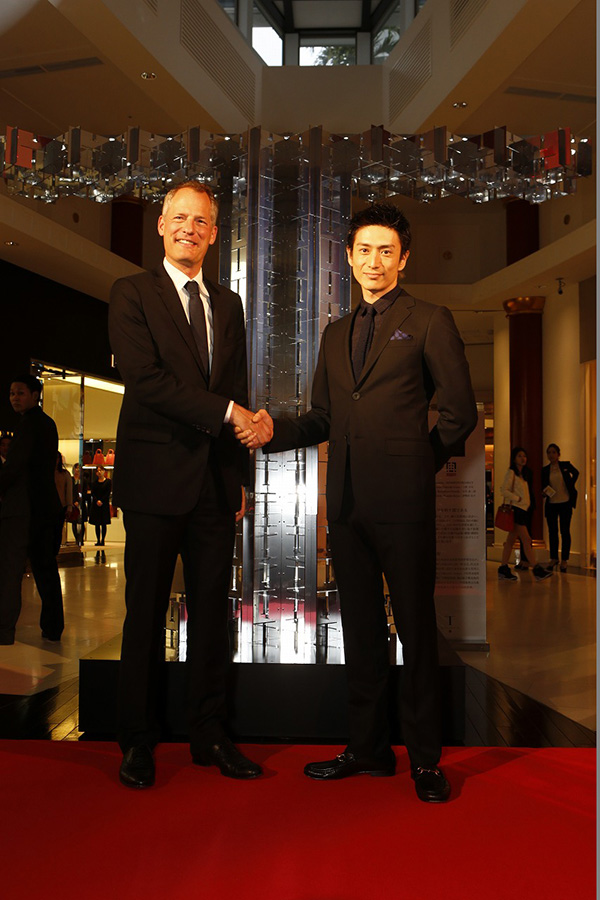 A piece of art titled "T in Art" is now on display at T Galleria Okinawa until May 31, 2014. The artwork was created by Yusuke Iseya, a famous Japanese actor and also the president of Rebirth Project Co., Ltd., to commemorate the arrival of T Galleria in Okinawa.