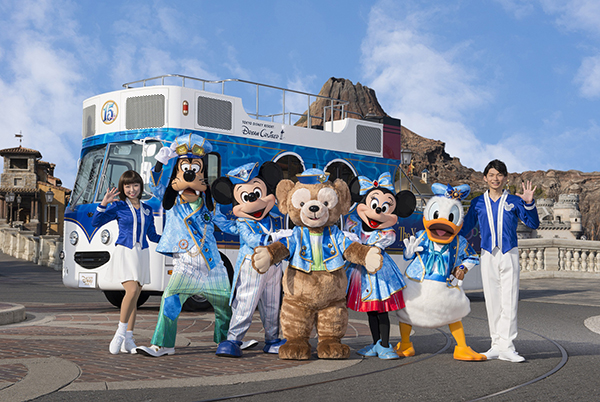 Tomigusuku City invites everyone to its popular Toyosaki Chura Sun Beach on March 27 to watch “The Year of Wishes” parade, a year-long event held at Tokyo DisneySea to celebrate the theme park's 15th anniversary. The parade is expected to visit a number of cities around the country during the coming months, and Tomigusuku is one of its first destinations.

Toyosaki Chura Sun Beach opening: ‘We Are One Tomigusuku Parade’

Parade route map
*The route is subject to change without notice. 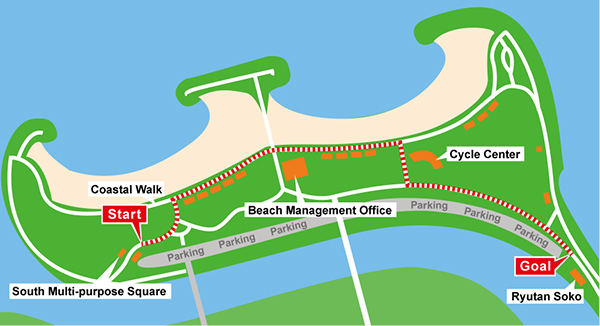