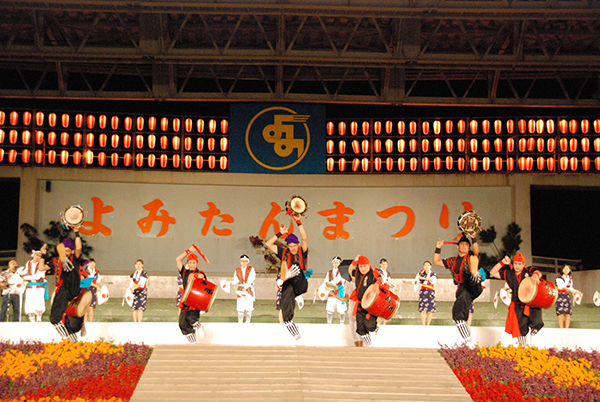 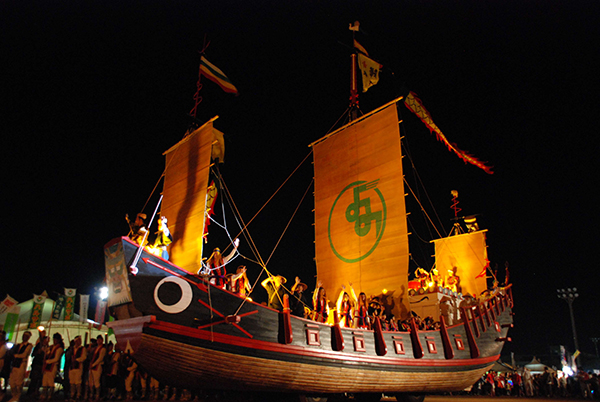 The Yomitan Festival features a wide variety of stage entertainment, such as traditional dance performances, bojutsu shows, lion dances, original plays and a classical Ryukyu music concert performed by some 300 lovers of traditional music from around the village. The concert is one of the main highlights of the festival and is held to honor Akainko, a legendary character who is said to be the father of sanshin music. The festival finale is marked by the appearance of an enormous replica of the Shinkosen hand-crafted by villagers. The Shinkosen was a vessel that sailed from the Ryukyu Kingdom to China in order to pay tribute to the Chinese emperor.