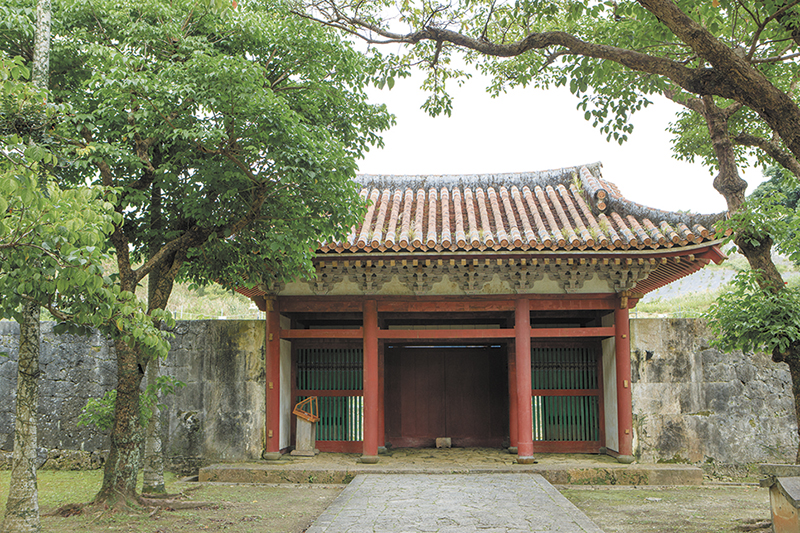 Head temple of the Rinzai Buddhist sect in Okinawa built in 1494, Enkakuji was also the family temple of the king of the Ryukyu Kingdom during the Second Sho Dynasty. Although it was mostly destroyed during the Battle of Okinawa, the temple has been partially restored. Designated an important cultural asset, a bridge built over the pond decorated with carvings of animals, plants and scrollwork has remained intact since olden times. 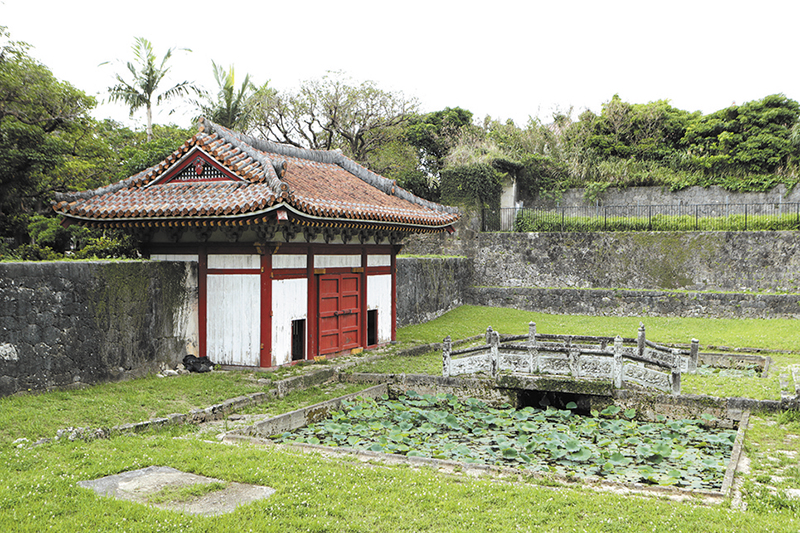