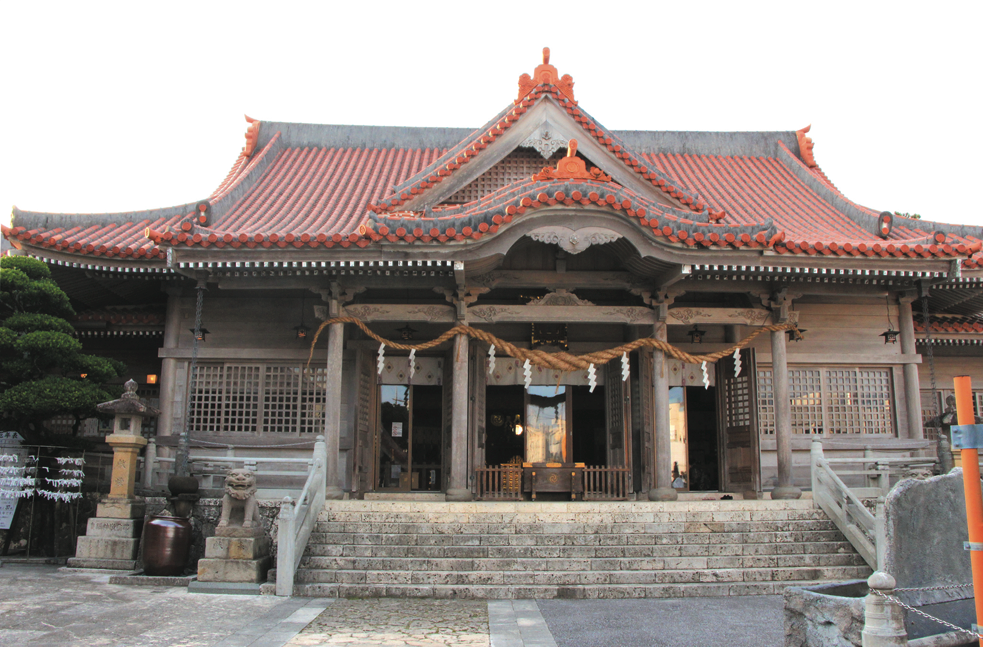 One of eight shrines that were given special status in the Ryukyu Kingdom era, Futenma Shrine was visited by the king, queen, ministers and a large entourage in a once-yearly pilgrimage from Shuri. An underground limestone cave beneath the shrine has been a place of worship since ancient times. 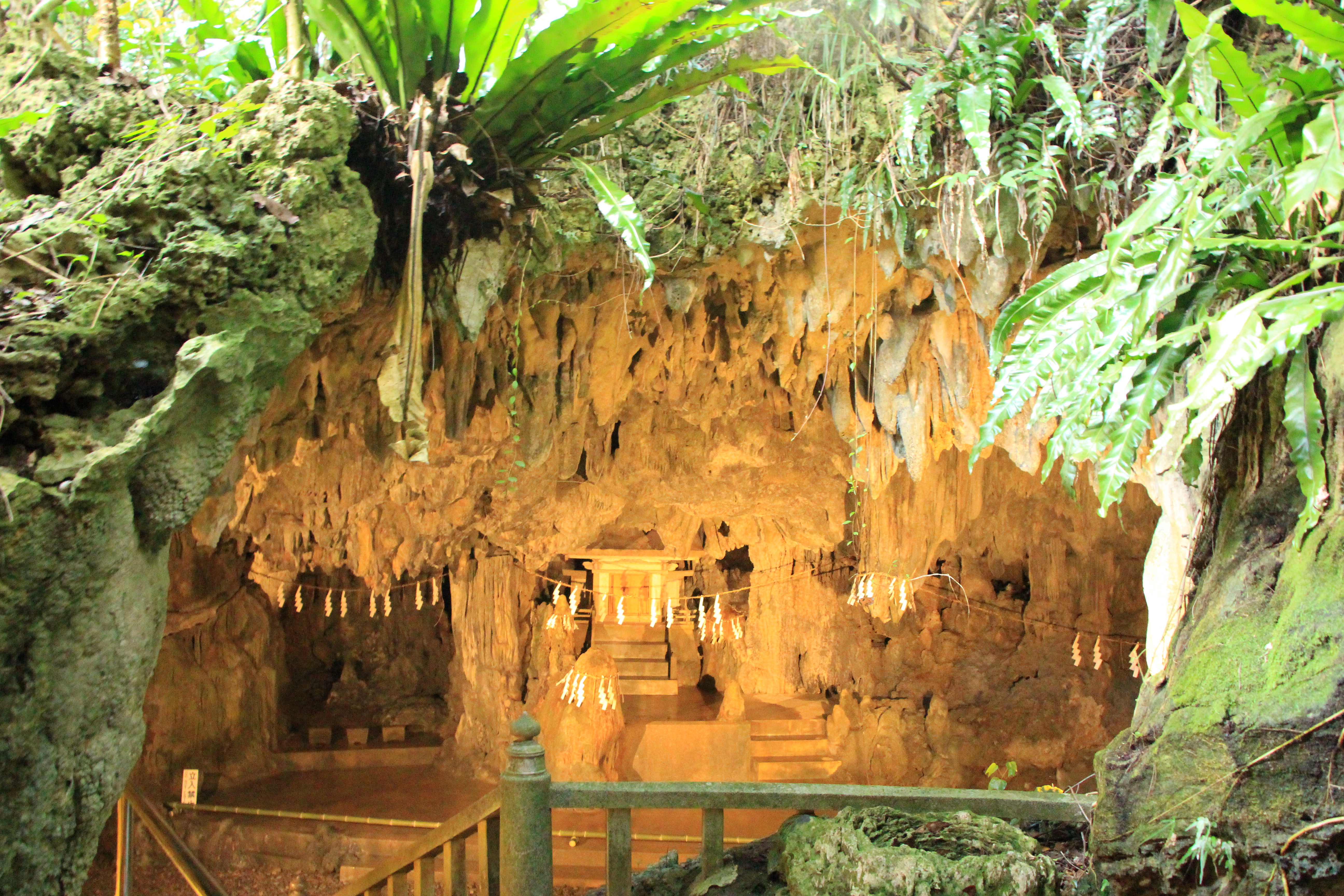 Under Futenma Shrine lies the limestone Futenma Cave, which is about 280 meters (918 feet) long, 50 meters (164 feet) of which is open to the public. The cave contains an inner shrine sanctuary as well as an archaeological site where a number of historic artifacts have been found.