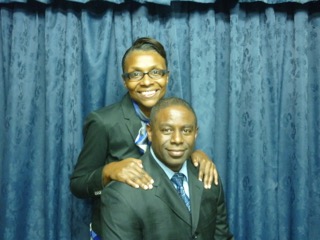 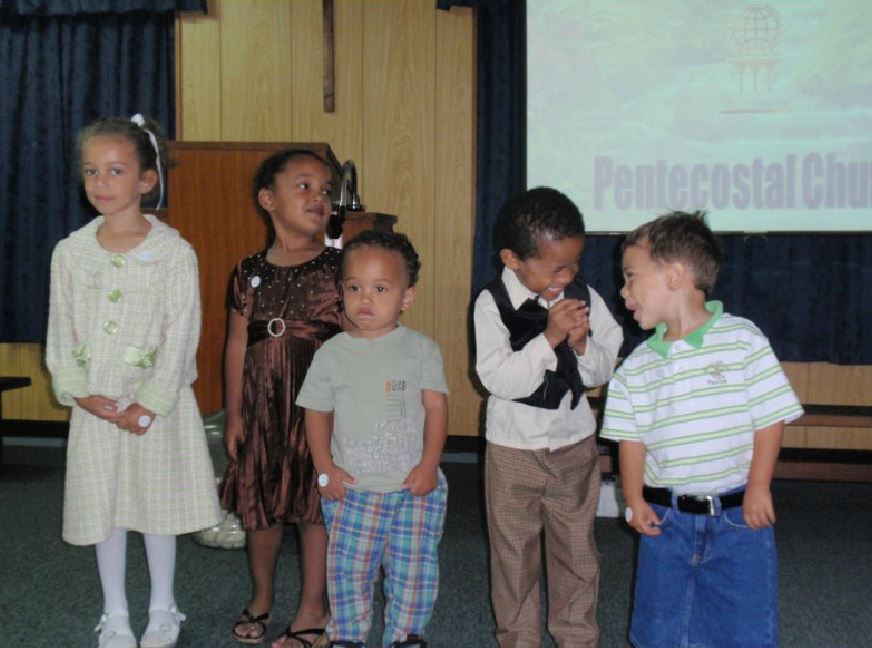 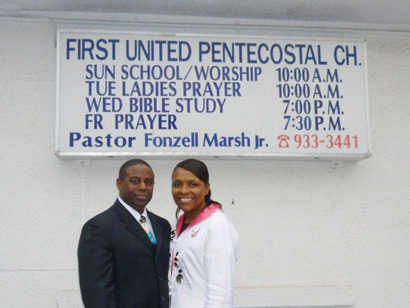 First United Pentecostal Church of Okinawa, located in Awase, serves the people of Okinawa from a special and heartfelt perspective. For starters, this is a family affair that is led by Pastor Fonzell Marsh with the support of his wife, Vanencia, and daughter Tyeshia. Secondly, this particular family is in a unique position to serve the men and women of the U.S. armed forces and their families because they themselves have had many of the same experiences. Pastor Marsh served in the United States Air Force for 26 years and knows firsthand the joys and trials that go with bringing a family along while serving one's country far from home.

“Our congregation is mostly American military men, women and their families who come from different walks of life, cultures and backgrounds,” said Pastor Marsh, “as well as local Japanese nationals.” Despite the mix of nationalities, languages and occupations, Pastor Marsh believes that the spiritual needs of all in his congregation – military and civilian, Japanese and American – are basically the same. “However, pastors who have served in the military,” said Marsh, “can relate to the lifestyles and struggles of serving both God and country and the balancing of the two.” Pastor Marsh has in the way of most career military people moved across his own country and across the world several times throughout his life and career and knows what that can do to a family. He also knows how finding a spiritual anchor in God to affix one's faith to is so very important. This has much to do with how he views his calling. Spending 11 years in Okinawa has placed Marsh in another good position from which to advise and educate his congregation. He knows his way around both spiritually and pragmatically.

“This church,” said Marsh, “might be just a building, but it’s more than that. It's a place where people come together to pray and worship the Lord God Jesus Christ and to hear the word of God preached by an anointed man or woman of God.” Fellowship is what people find in this building in one corner of Awase. It is a place where families from all walks of life congregate and share in their beliefs in salvation.

“Living for God changes us by making us better fathers, husbands, wives, mothers brothers, sisters and neighbors,” said Marsh. “In the end, families that allow God to help them become better people who then can also influence the faith of others.” One of Marsh's favorite passages seems a perfect fit for this outlook. From Romans 8:28: “And we know with great confidence that God who is deeply concerned about us causes all things to work together as a plan for good for those who love God, to those who are called according to His plan and purpose.”

What does Pentecostal mean?

“It is a supernatural experience,” Marsh explains. “It's the same experience that happened in the book of Acts – where God gave the world the gift of His spirit so that we could have the power inside of us to become vessels of God’s character and nature. With this power, believers can overcome struggles, addictions, bad habits and other challenges that make people do bad or questionable things that go against the word of God.