This is a very traditional New Year's event in Okinawa that can't be missed, especially if you are looking to fully immerse yourself into the ceremonious atmosphere of Japanese New Year's holidays. Highlights of this three-day event from Jan. 1-3 include a re-enactment of the New Year's celebration during the days of the Ryukyu Kingdom, traditional Okinawan music and dance performances, and free amazake and tea offered to visitors. 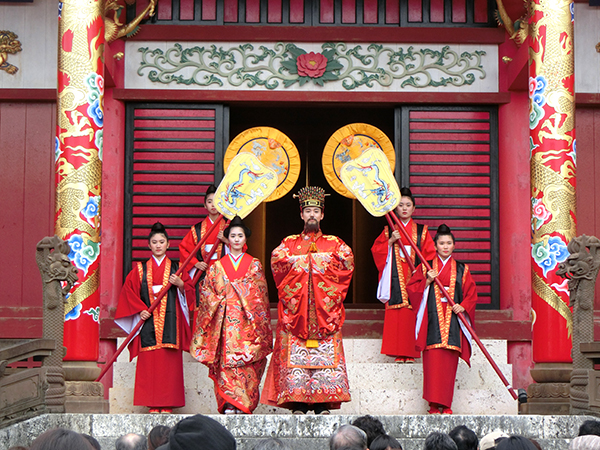 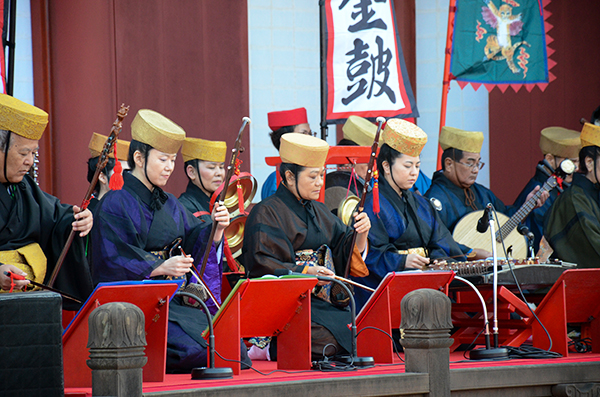 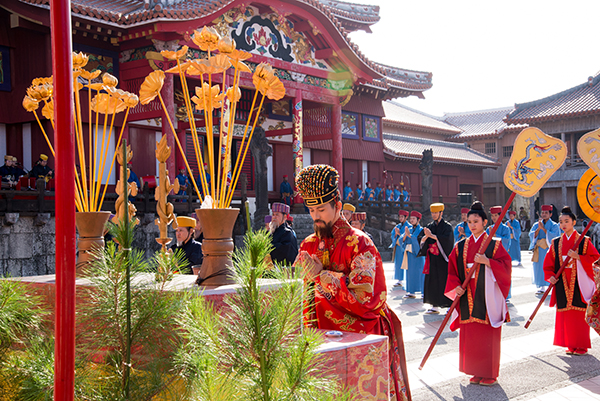 This is a three-part New Year's ceremony bringing to mind the good old days of the Ryukyu Kingdom.

A re-enactment of the prayer ceremony held during the Ryukyu Kingdom era when people of all ranks and classes, including the king, royal family, royal servants and representatives of commoners, came together, celebrated the arrival of the new year and prayed for peace and tranquility in the coming year.

This part is a re-enactment of a traditional Ryukyu Kingdom ritual where the common people prayed for the king's long life and the kingdom's long-lasting prosperity. 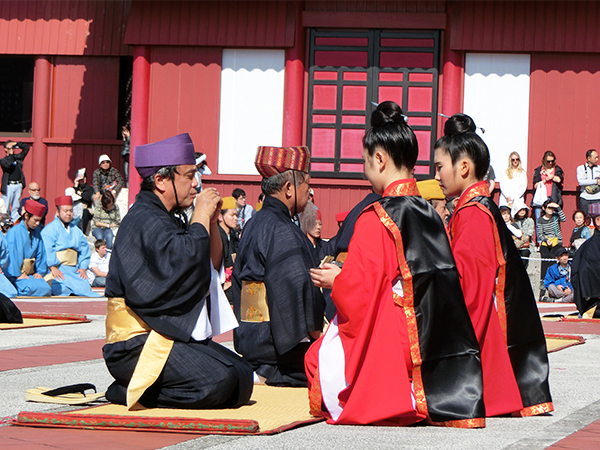 A traditional ceremony attended by the king and his vassals in which they passed a large cup of sake around and drank from it in turn, praying for the continued prosperity of the king, the prince and other members of the royal family. 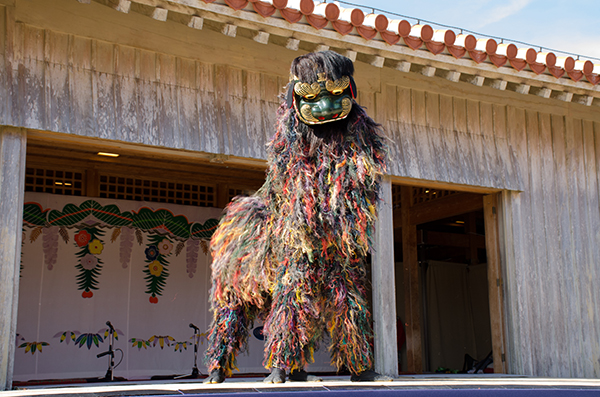 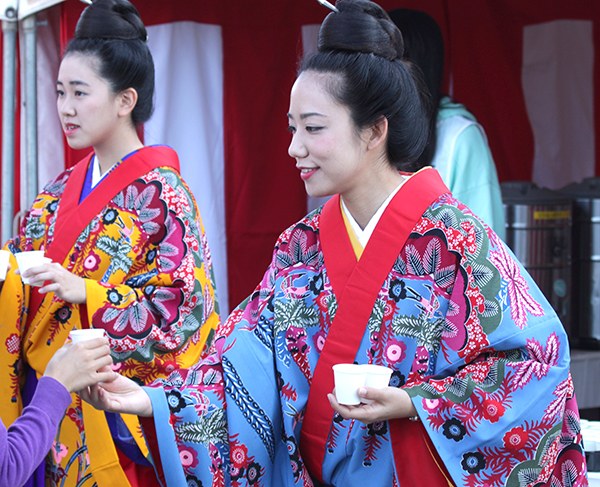 Hot amazake – a sweet and creamy beverage made from fermented rice traditionally enjoyed on auspicious occasions in Japan -- is served free to visitors (8:30-17:00).