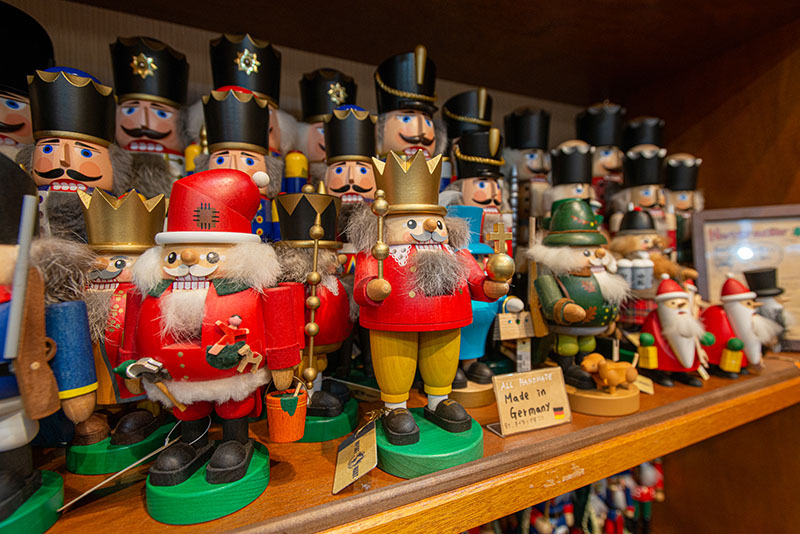 About 80% of the shop's merchandise is imported from Germany. 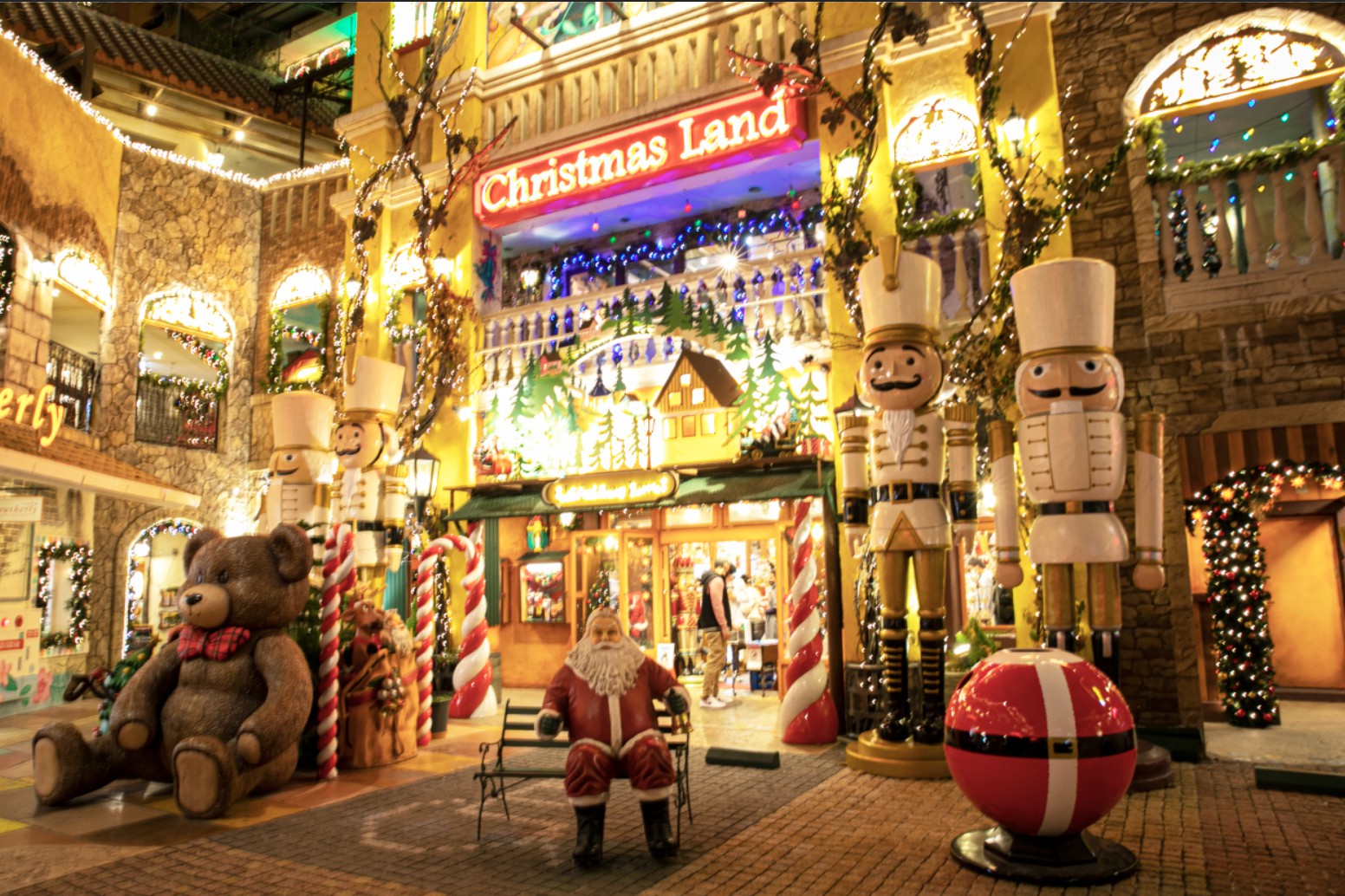 Ask any child - and many adults, for that matter - about their favorite time of the year and Christmas is sure to be close to the top. A shop in the Mihama Depot Island has for some years operated a store named “Christmas Land” that specializes in things related to Christmas, the jolly old Santa Claus, and all the trappings of the once-a-year holiday.

The shop got its start when the owner of a small shop selling seasonal decorations traveled to Germany to visit a trade show and saw a shop that sold Christmas decorations all year round.

Christmas is not a holiday in Japan but has been gaining in popularity since the turn of the century, and he decided to try the idea and opened the first Christmas Land in 2010. The concept proved successful, and the shop has grown every year since to the extent that it now occupies two floors in the Depot Island Seaside Building. 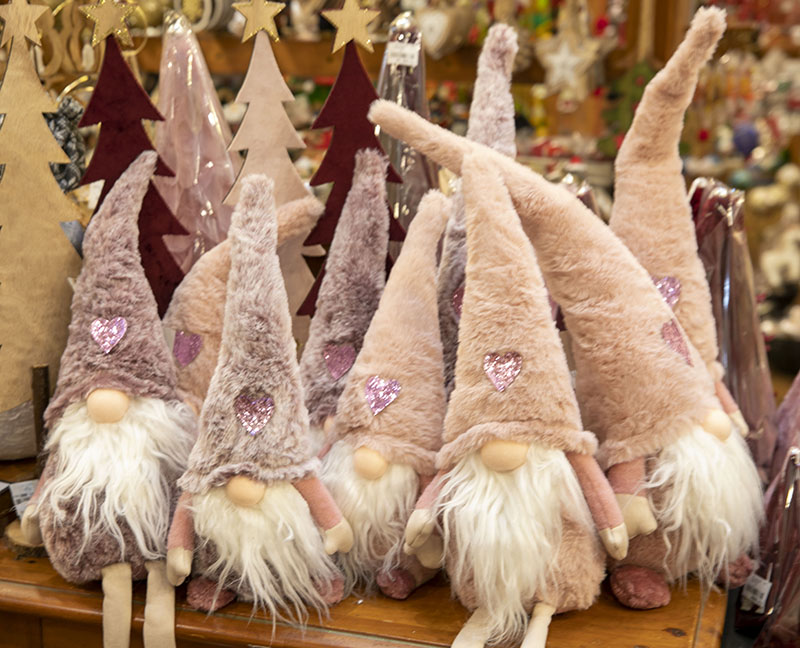 These elves are the absolute favorite this year, according to Christmas Land.

According to Shop Manager Nanae Miyagi, 80 percent of the merchandise in the shop comes from Germany with the rest from sources in the U.S., Poland, and some other European countries. “We have plenty of Santa Claus and his elves figurines and dolls from Germany and Christmas-themed glassware from Poland, which are perennial favorites among our customers,” she says.

Perhaps a little surprising is that there are no peak seasons for the business. “We sell our merchandise pretty evenly throughout the year. I think that since the Japanese still don’t know much about Christmas, people buy these items mostly as exotic home decorations,” Miyagi explains.

She says most of their customers are tourists from mainland Japan although Okinawan people also buy their items. “American customers mostly come to buy Christmas tree decorations and ribbons for gift wrappings before Christmas, while the local and Japanese people come all year.”

According to Miyagi, this year’s favorites seem to be soft small elves and music boxes. 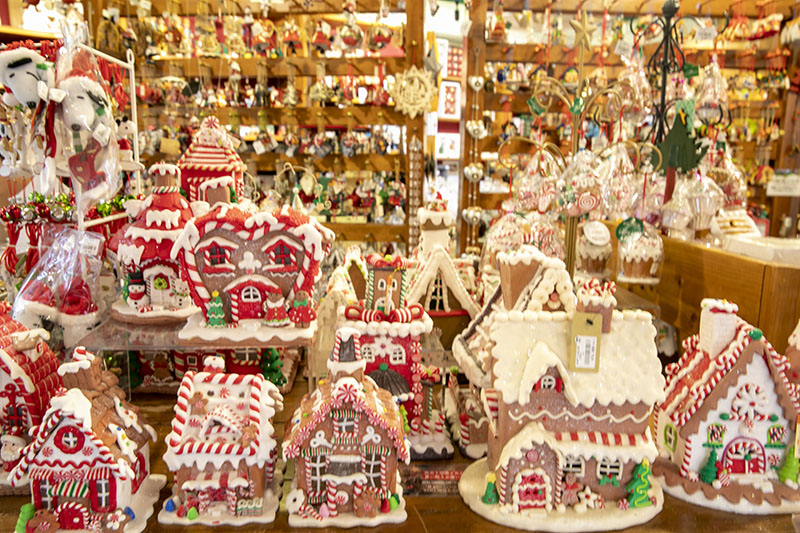 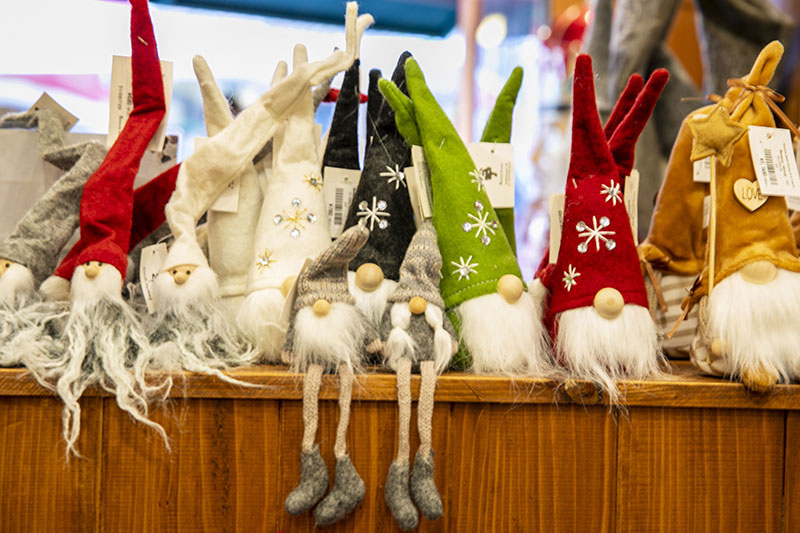 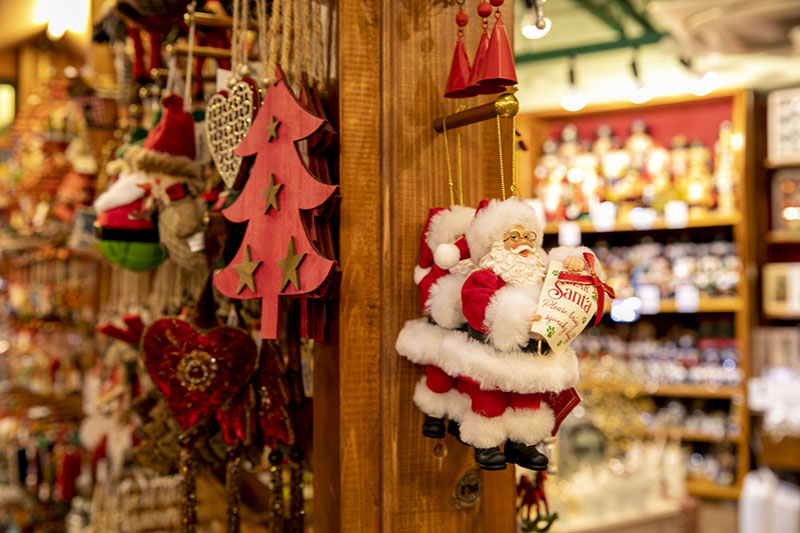