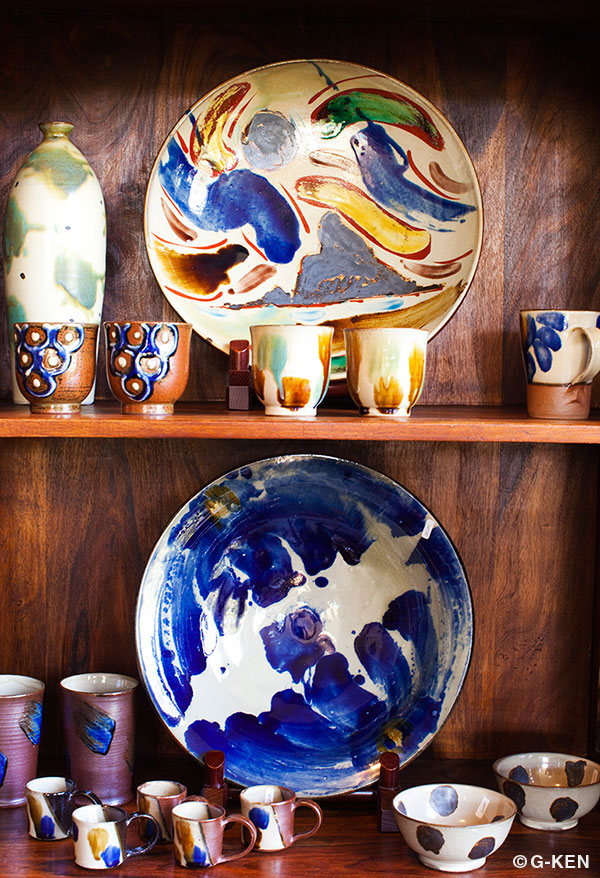 The technique employed in creating yachimun (pottery in the Okinawan dialect) in the Ryukyus was imported from China around the middle of the 14th century and was later influenced by Japanese and Korean ceramics. Sturdy construction and distinctive hand-created designs are the unique characteristics of Okinawan pottery. Including plates, sake bottles, vases, flowerpots, incense burners, light shades and coffee cups, potters produce quality pieces by employing traditional methods and at the same time promote the development of new techniques. A number of young and innovative potters are actively participating in the art.

There are two major groups of Okinawan pottery, arayachi and joyachi, and both types are equally popular for their distinct color and texture. 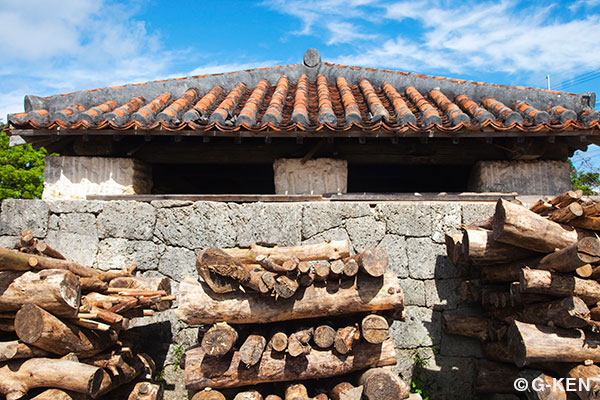 Arayachi: Unglazed pottery, which developed from trade with Southeast Asia in the 15th and 16th centuries and was inspired by exposure to that region's method of making liquor storage jars. It was first produced in the Kina area of Yomitan Village and is ideally suited to aging awamori.

Joyachi: Glazed pottery, which was first introduced to Okinawa by Korean potters. Tremendous advances in its development were made by a potter named Tentsu Hirata. Over the years, Joyachi made the transition from serving as items for everyday use to objects of fine art.