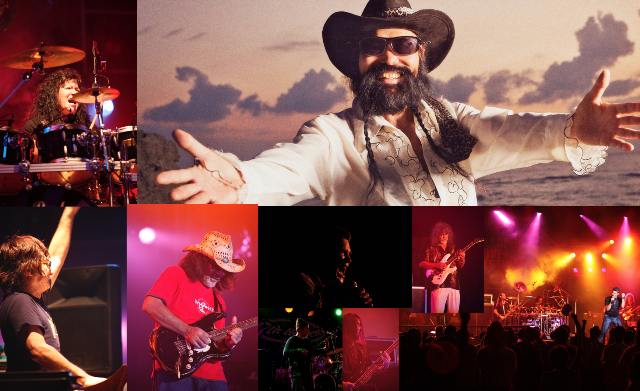 The annual Rock Day events will be held again this year, with performances at Music Town, and at Live House 7th Heaven. Both venues will host performances by artists you don’t want to miss.

On June 9th, one of the symbols of Koza Rock, Condition Green, will reissue their 1978 album Life of Change, and their 1979 album, Mixed Up. 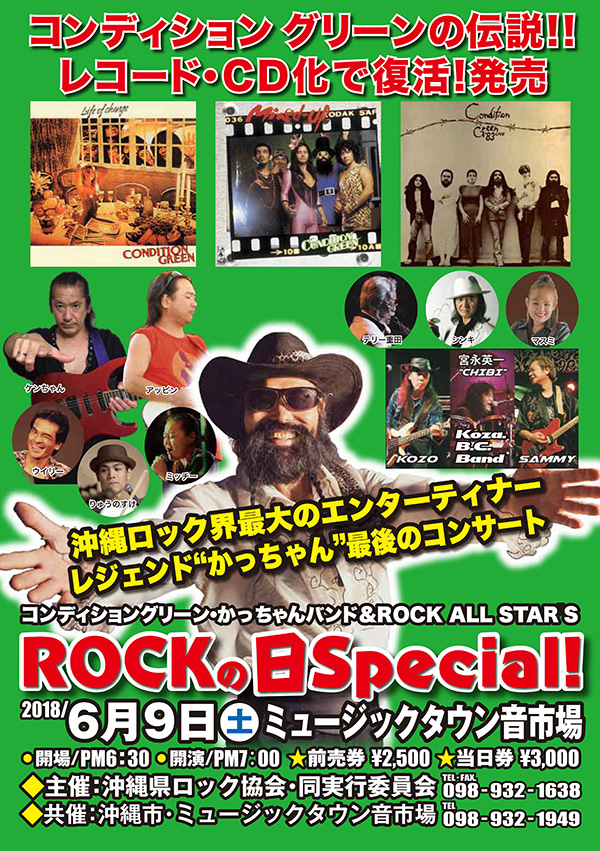 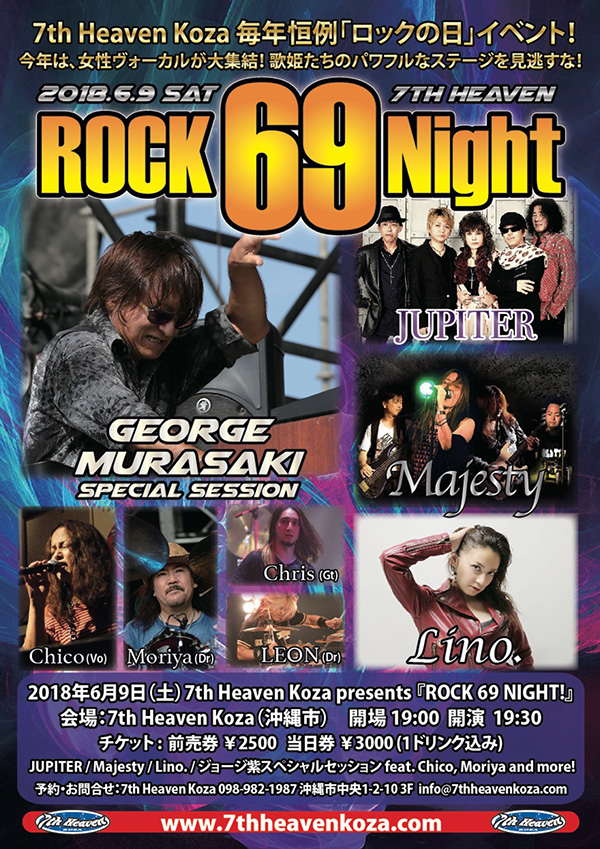 ‘Sure, those were difficult times. But at the same time it was a right period – dazzling, even.’ -George Murasaki